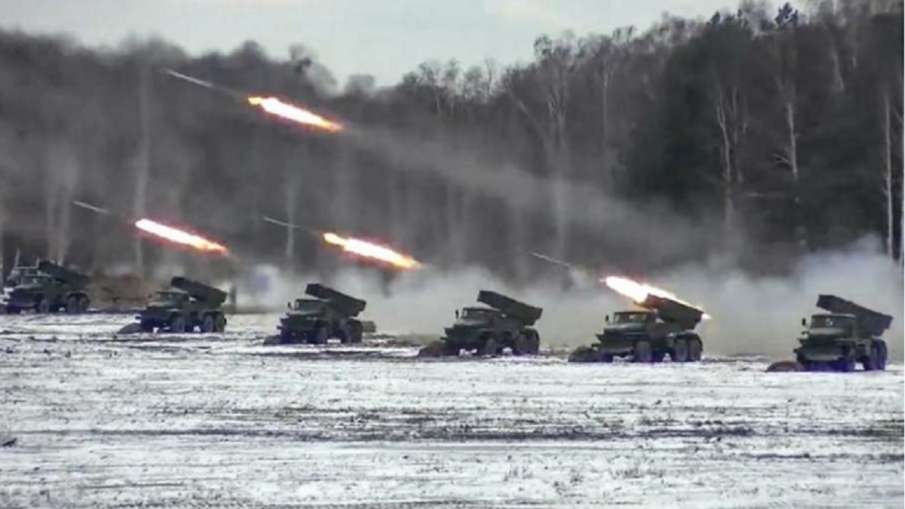 Russia’s capture of the city of Severodonetsk in Ukraine

Russia Ukraine News: Ukraine has been fighting for several days over the capture of the city of Severodonetsk. The Ukrainian army was reaching this city through a large bridge. Now the Russian army has closed the path of logistics by blowing up this bridge. A large number of Ukrainian soldiers are present here, but they are running short of arms and ammunition. However, the Russian army has also suffered heavy losses in the southern part of Ukraine and especially in the Kherson area.

In the eastern part, the Ukrainian army has almost lost its control. If Russia takes possession of this part, then its hold on eastern Ukraine will be strengthened. Russian forces have suffered a lot in reaching this area. According to a media report, the bridge in Severodonetsk, which was blown up by the Russian army, is the biggest setback for the Ukrainian army.

The fighting has been going on here for several weeks. A large number of common people are trapped here and the Russian army is torturing them. According to a report, a large number of people must have died in this city. Because it is a densely populated city. A few days ago Ukrainian President Volodymyr Zelensky called Severodonetsk a dead city.

Researchers have been able to find out how corona virus infection damages heart cells. This has given hope to find better treatments for cardiac problems that develop in...

Ukrainian troops have gained a new edge in the country's southern Kherson region and their operation continued on Monday, creating an uncomfortable situation for Moscow. Kyiv officials and...

IND vs SA, 3rd T20I Highlights India has a chance for a clean sweep India-D will play for the first time in Indore. Africa Team India has won...

Jasprit Bumrah out of T20 World Cup due to back injury: BCCI

replica photo YEARSIndian pace spearhead Jasprit Bumrah has been ruled out of the T20 World Cup in Australia due to a back injury. The Cricket Board of India...

What is the in-hand salary? If your salary becomes 1 lakh then how much money will come in your pocket? understand math

Holi 2022: If you are not getting success in job and business then Holika’s ashes can come in handy