Gold Price Today: Today is the best time to buy gold before Dussehra, know what is the gold rate in your city 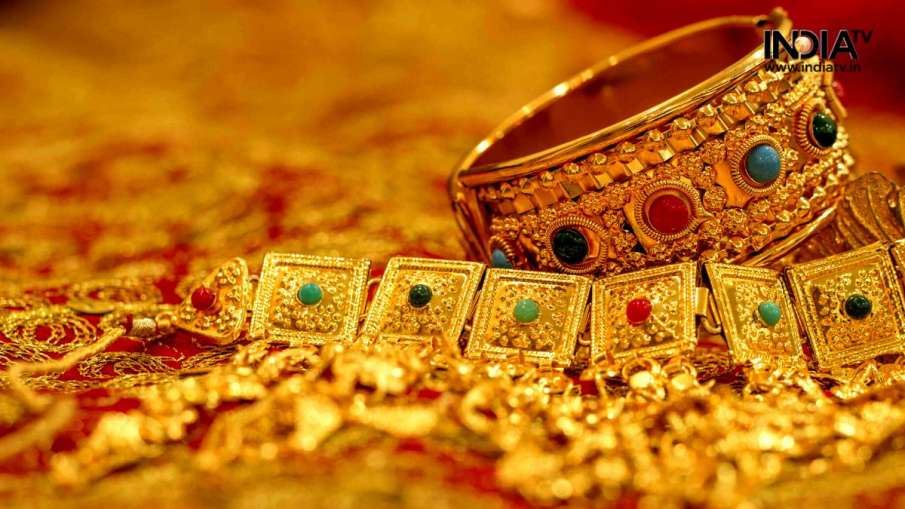 Photo:INDIA TV Today is the best time to buy gold before Dussehra

Gold Price Today: Today gold is trading at Rs 50,730 per 10 grams in India. It is said that investors consider gold as the most reliable investment. Now the festival season has started. If you are thinking of buying gold before Dussehra, then you can buy today because there is no change in the price of gold today. In such a situation, Indians buy gold in large quantities. The same is the case with silver. It is doing business at Rs 56,900 per kg.

How is gold in other cities?

According to Good Returns in Mumbai, which is called the financial capital of India, today the price of gold is Rs 50,730 per 10 grams. The same rate is also in Kolkata, Hyderabad, Bhubaneshwar and Visakhapatnam. The price of gold in Delhi is Rs 50,890 per 10 grams. Whereas gold is trading today at Rs 51,160 per 10 grams in Chennai. The cost of one kg of silver in Mumbai and Delhi is Rs 56,900. The same is the case with Kolkata, Jaipur, Pune, Ahmedabad, Patna and Lucknow. However, silver is trading at Rs 62,000 per kg in Chennai.

How was the market yesterday?

Gold prices on Saturday saw a decline in the Indian market amid firming prices of precious metals in global markets. Gold was trading cheaper by Rs 170 at Rs 50,900 per 10 grams. At the same time, gold had become costlier by Rs 280 for the last time in the previous session. Silver had become cheaper by Rs 100 yesterday and was trading at Rs 56,900 per kg.

Need to strike a balance between winning matches and building a team: Dravid

John-Arjun’s ‘Ek Villain Returns’ did something like this on the second day, did so much business

Vastu Shastra: Ghee or Oil? Which lamp is to be lit in front of God is auspicious, even you are not doing this mistake!