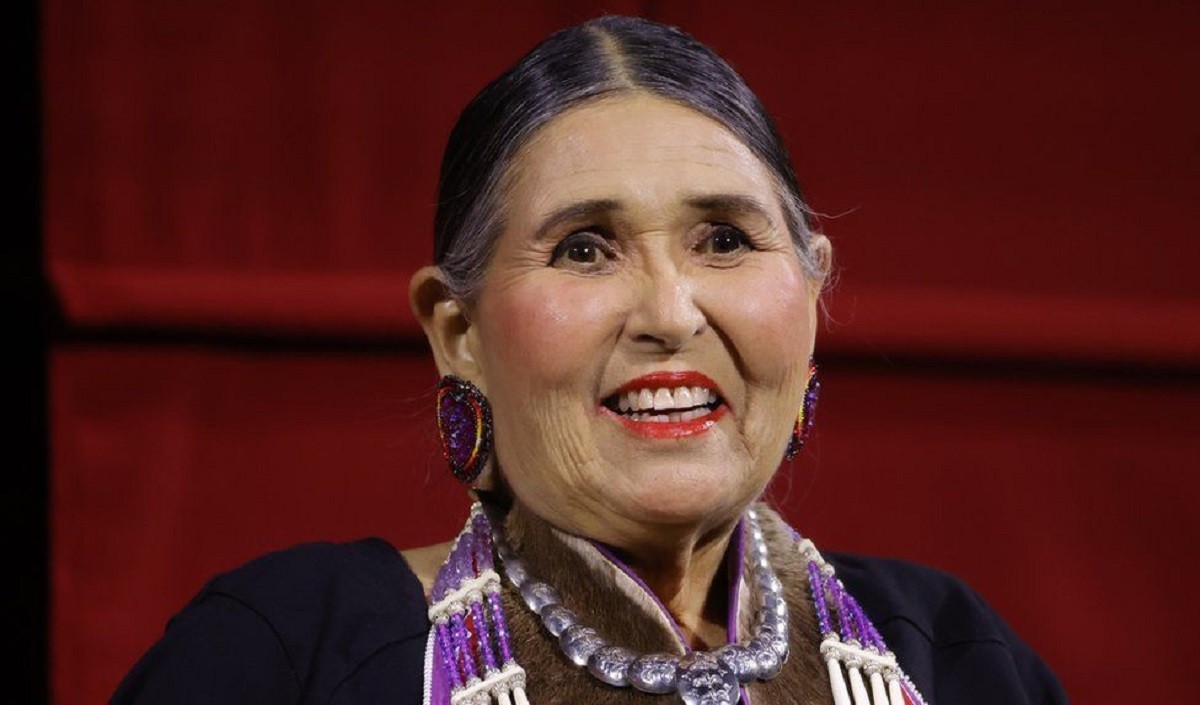 Actress and activist Sachin Littlefeather has passed away. She was 75 years old. According to the website ‘Variety’, she had ‘breast cancer’. The Academy of Motion Pictures Arts and Sciences also condoled his death on Sunday.

Actress and activist Sachin Littlefeather has passed away. She was 75 years old. According to the website ‘Variety’, she had ‘breast cancer’. The Academy of Motion Pictures Arts and Sciences also condoled his death on Sunday. It is noteworthy that almost 50 years after a controversy in 1973, the Academy apologized to Littlefeather and held a ceremony in his honor about two weeks earlier. Sachin Littlefeather was born in 1946 in California. His father was Native American and mother European American.

Her parents named her Mary Louise Cruz. In college, her interest grew in Native American settlers’ issues, and she was also involved in the capture of ‘Alcatraz Island’ in 1970. During this time he changed his name to Sachin Littlefeather. Sachin became part of the Screen Actors Guild (SAG) after Littlefeather College, and there she met actor Marlon Brando, who was interested in issues related to Native Americans.

Brando refused an Oscar for his portrayal of Vito Corleone in the film “God Father” in support of Native American issues. In 1973, Litterfeather arrived on Brando’s behalf to accept his Oscar, and was only given 60 seconds to speak at the ceremony on the problem of Native Americans. Littlefeather then said, “It is with great regret that he cannot accept this very generous award. The reason for this is the treatment of the natives in the film industry….

Littlefeather also made small appearances in films such as ‘The Trial of Billy Jack’ (1974) and ‘Shoot the Sun Down’. Littlefeather claimed that Hollywood boycotted him after his speech at the Oscars. She then returned to San Francisco and continued to work in theater and health care, while also raising Native issues. In June this year, the Academy apologized for the treatment he had met that night at the Oscars. Littlefeather also attended an event organized for him at the Academy Museum on September 17. Sachin Breaking the Silence, a documentary on Littlefeather’s life and his work as an activist, was released in 2021.

Disclaimer:Prabhasakshi has not edited this news. This news has been published from PTI-language feed.

Somewhere you also do not make this mistake before consuming cabbage, it can be dangerous for health