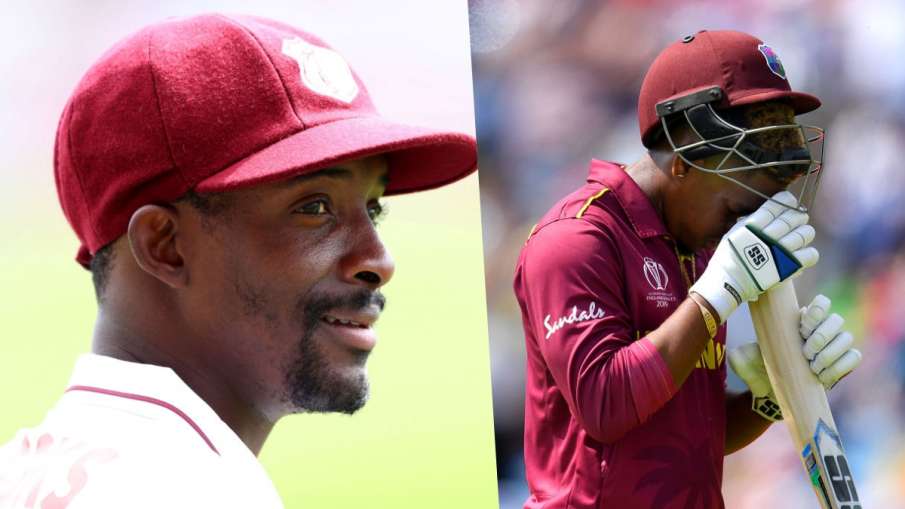 West Indies removed Hetmyer from the team, included Shamrah Brooks in the squad, West Indies will play against the first round in the World Cup

According to the West Indies Cricket Board, Hetmyer was to fly to Australia but he did not catch the flight on time and after that it was decided to throw him out. According to the board, Hetmyer was earlier supposed to fly with the rest of the players on October 1, but he refused to take off due to personal reasons, after which a new flight was arranged for him again. But he did not reach the airport even at the scheduled time on 3rd.

Hetmyer had already been warned

According to the board, Hetmyer was told on October 1 that he would be dropped from the World Cup squad if he did not fly even on the 3rd.

Round 1 matches will be held before Super 12

Let us tell you that before the Super 12 stage in the T20 World Cup, round 1 matches will be played between eight teams. These eight teams will face each other in two groups. The top two teams from both the groups will qualify for the Super 12 matches. Here the teams of Namibia, Sri Lanka, United Arab Emirates and Netherlands will play in Group A, while Ireland, Scotland, West Indies and Zimbabwe will play in Group B.

Fahad Faasil was engrossed in the last 15 minutes of ‘Pushpa’, see how the dreaded IPS Bhanwar Singh Shekhawa was made

Murder happened for chaat of 10 rupees, know what is the whole controversy?

These two banks increased their fixed deposit rates! Customers will get 7.65% return