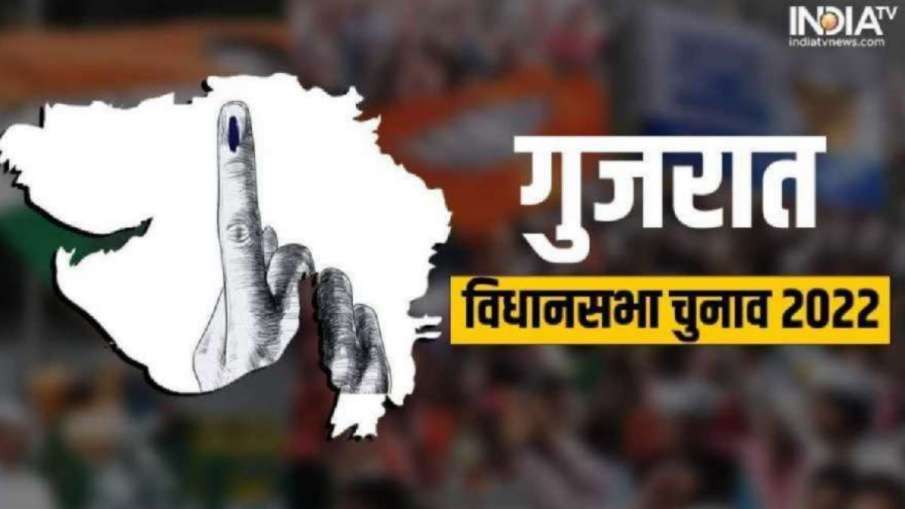 Image Source : INDIA TV BJP has prepared up to the booth level for the assembly elections

Election war has started in Gujarat. All the parties have entered the fray with their might. This time the assembly elections are going to be very interesting because with the entry of AAP, the whole election atmosphere seems to be changed. AAP is claiming that it is going to do something big in Gujarat this time. At the same time, the biggest challenge before the BJP is to retain its power again. If we talk about the Congress, then the Congress is not visible in a complete mood. Well, the voters of Gujarat will decide to whom they will hand over the power on December 8.

In the assembly elections, BJP has made preparations up to the booth level. Apart from this, he has kept an eye on each of his assembly seats. BJP wants to keep its stronghold even stronger. If we talk about the Surat City West Assembly seat, then the BJP has a strong hold on this seat. In 2017, this assembly seat was contested by Purneshbhai Modi from BJP. He got 111,615 total votes. On the other hand, Congress candidate Patel Iqbal Dawood stood second. He got only 33,733 votes. In the last election, Purnesh Modi defeated Patel by a huge margin. Such a huge margin tells how strong BJP’s hold on this seat is.

This time the Congress candidate Sanjay Rameshchandra Patwa is in the fray, while the BJP has again expressed faith in Purnesh Modi. Apart from this, Moxesh Sanghvi is contesting from AAP. This Surat city western assembly comes in Surat district.

If we talk about the Surat City West Assembly seat, then in 2017 the BJP had won here. This time also BJP’s focus is on Surat city western seat. She does not want to let this seat go from her hands under any circumstances.

Akhilesh Yadav gave a sharp reaction on the statement of BJP Sudhanshu Trivedi, said- Nishad Samaj will defeat BJP in the assembly elections

Mamta said after meeting Shubhendu Adhikari, the person whom I considered as my brother…